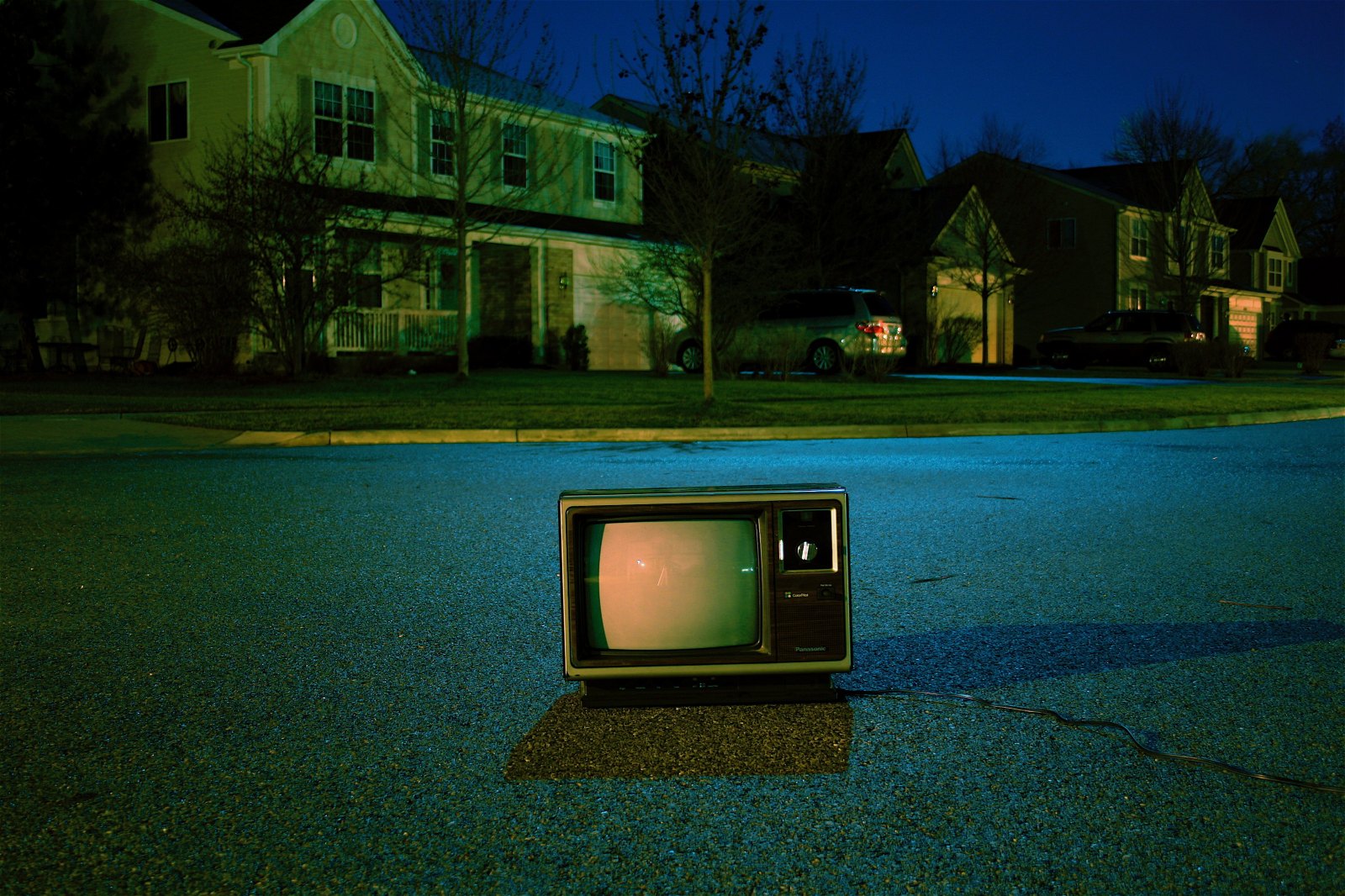 I put a photo up on Instagram a few weeks ago with a snotty caption explaining that I don’t really watch TV anymore because of technical limitations. There’s no longer an actual television set in my apartment, so… Read More

In Search of Lost Words 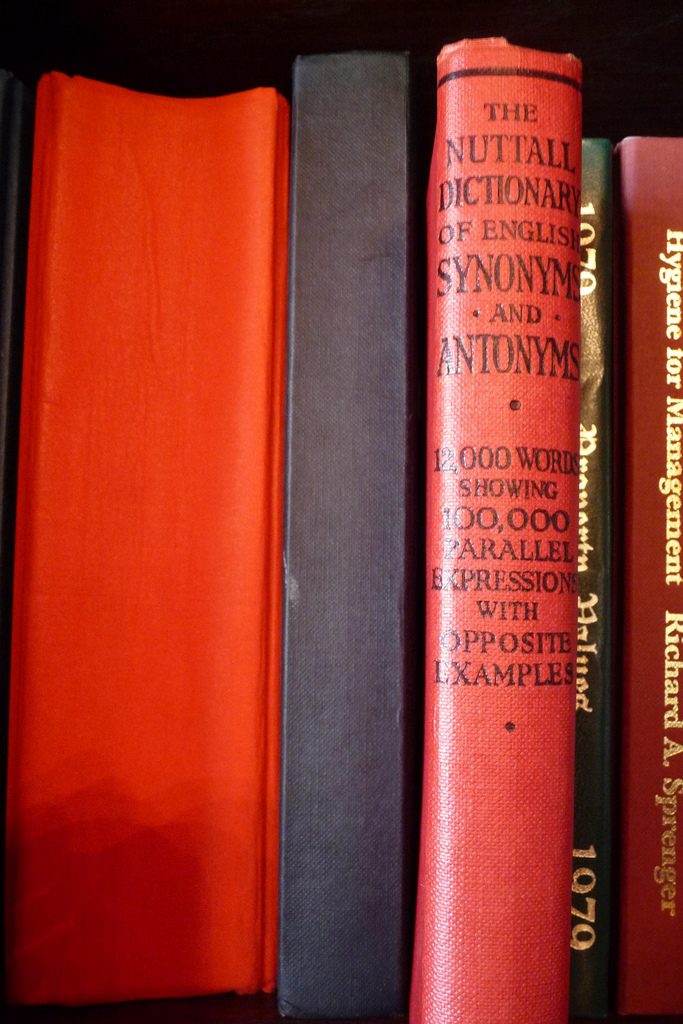 In high school, I developed this theory about my personal vocabulary. The theory went that I was allotted a certain number of words throughout the day, and once I had used them up, they were gone until they… Read More 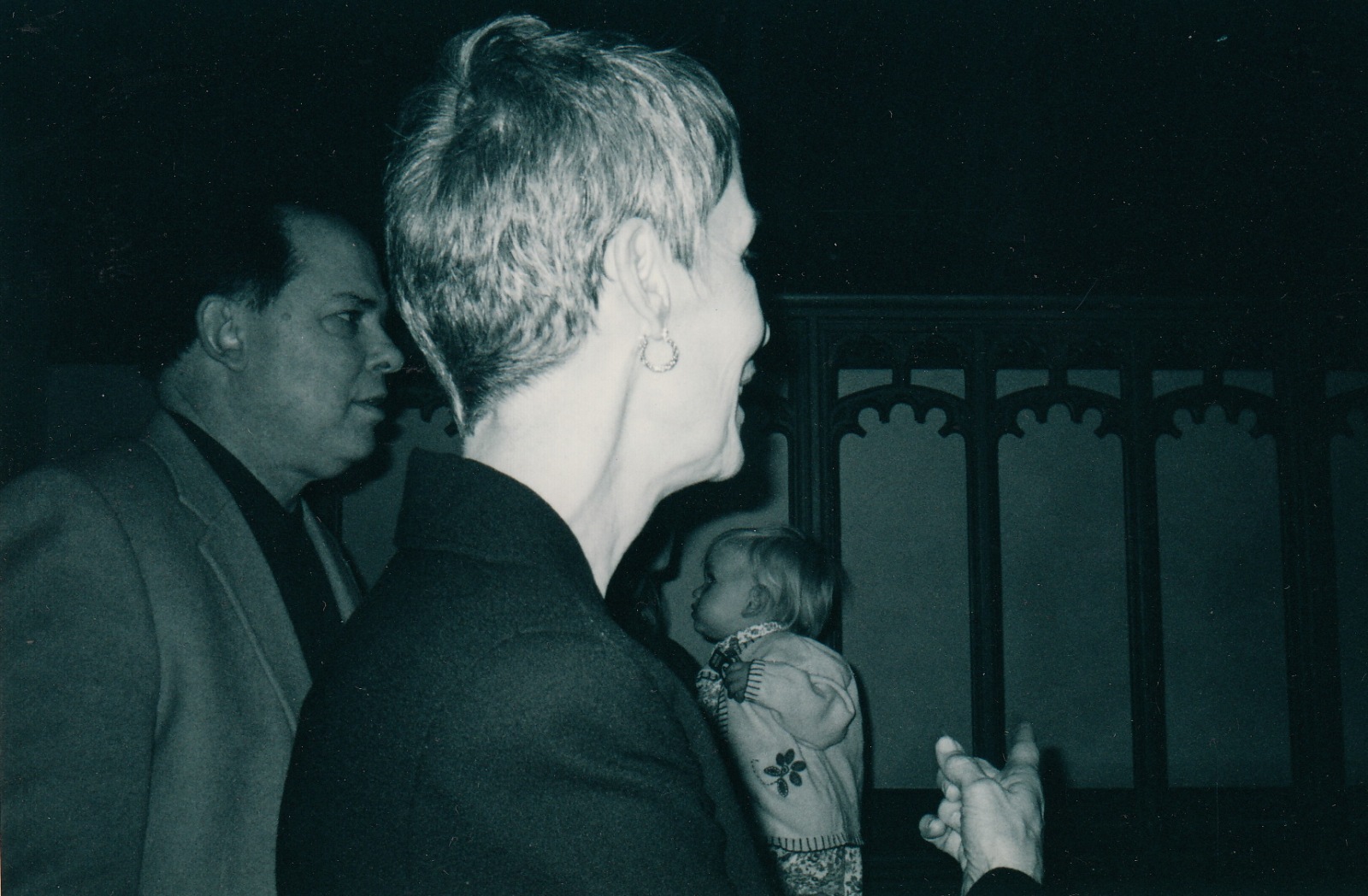 Press play to listen to me read this post aloud:   Earlier this year I put together a zine called Loose Ends and Loneliness: A Zine About Transition Times. I wanted to explore those occasions in life when… Read More

The End of an Era: Goodbye to Lincoln Square

I often like to boast about how infrequently I’ve moved during my life. There was the house in Indiana I grew up in. The same dorm room for all four years of college. And just three apartments during… Read More

How Do Your Memories Smell?

My mother died in 1987, when I was eight years old. My brother was five and my sister was two. Her breast cancer had been discovered too late by condescending doctors who had pooh-poohed her earlier complaints and… Read More