As I’ve written about elsewhere, the summer that I graduated from Indiana University, I ended up staying in Bloomington a few months longer because I had the opportunity to housesit for two married professors who had gone out… Read More

A Handful of Birthdays 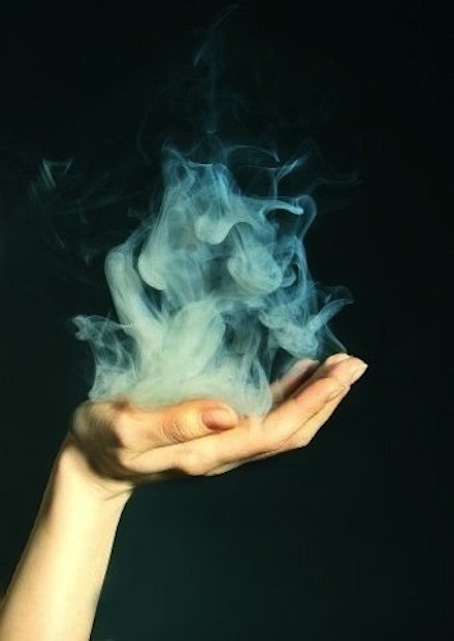 Turning 35, just a month ago yesterday, has turned out to be a much bigger deal than I was expecting it to. There’s the well-known Patton Oswalt bit from his Werewolves & Lollipops comedy album about the handful… Read More