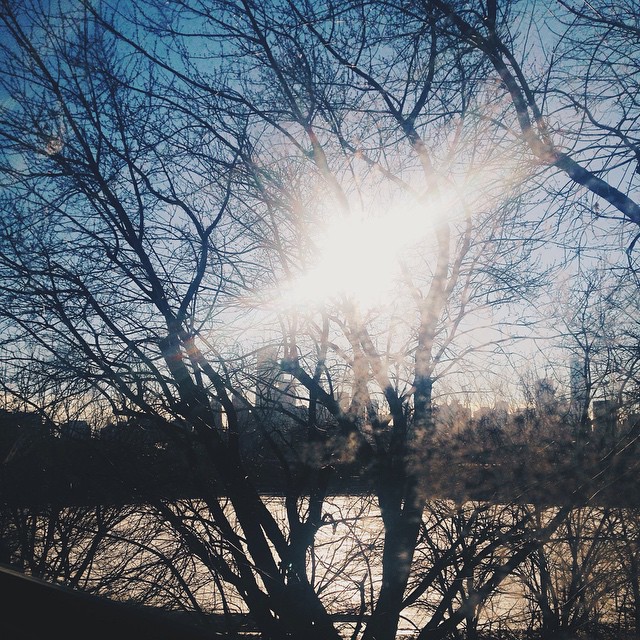 January is secretly my favorite time for listening to music.

I mean, I’m exaggerating a bit. I’m always listening to music, and there’s no bad time to listen to music, ever.

But over the past thirteen years that I’ve been making mixes in December full of my favorite songs from the preceding eleven months, I notice a curious thing starts to happen to my ears in January after all the selection and curation and analysis is over. My tastes become broad, and catholic again.

While I’m making a mix, I’m of course focused on music that was released that calendar year, or within a year or two prior. I’m also somewhat necessarily focused on making sure that the mix itself flows together like its own cohesive statement. Not only that, but I’m also imagining what it will sound like to other people, wondering if the charms of a particular track will be readily apparent to my dearest friends and other folks that I nerd out about music with. I’ve always got my eye on posterity a bit too, asking myself, “how will this mix sound in the context of previous years’ mixes? How does it compare? Have I still got the knack for making these?” And I’d be lying if I didn’t admit I still poke around online to see what other folks are citing as the year’s best music, seeing where my sensibilities have definitively diverged from the indie mainstream, as well as where my taste is falling right in line with what I’m told I’m “supposed” to like. It’s a lot of mental gymnastics!

But in January, all those rubrics fall away. Music doesn’t have to appeal to anyone but me. It doesn’t have to fit in with what anyone else is listening to. It can be poppy or abrasive, barely recognizable as music or laden with saccharine strings. And since there will be plenty of time later in the year to listen to new releases that will be eligible for inclusion on the subsequent mix, age is of no importance during this window of time—a track can be four or forty years old. Music’s main job for me throughout January, especially here in Chicago, is to keep me centered in a sense of delight and the promise of pleasure, even when the weather is forbidding and it’s a challenge, to put it mildly, to get out of my warm bed in the morning.

Having the chance to sit with an album or an artist that’s particularly knocking my socks off is as pure a motivation as I can think of to get me out of my house and onto the train on a snowy, frigid day. When I’m released into permission to do nothing but sit quietly for 30 or 40 minutes while I’m whisked through the city to my office, disappearing into a musical bubble for that length of time is almost more than compensation for the attendant hassle and the stress. I mean, I barely even sit in my own apartment and do nothing but listen to music for that length of time (as opposed to having it on in the background while I’m cooking in the kitchen or putting on my makeup in the bathroom). The fact that the Chicago Transit Authority gifts me with that indulgence five days a week is something I’m not nearly thankful enough for. 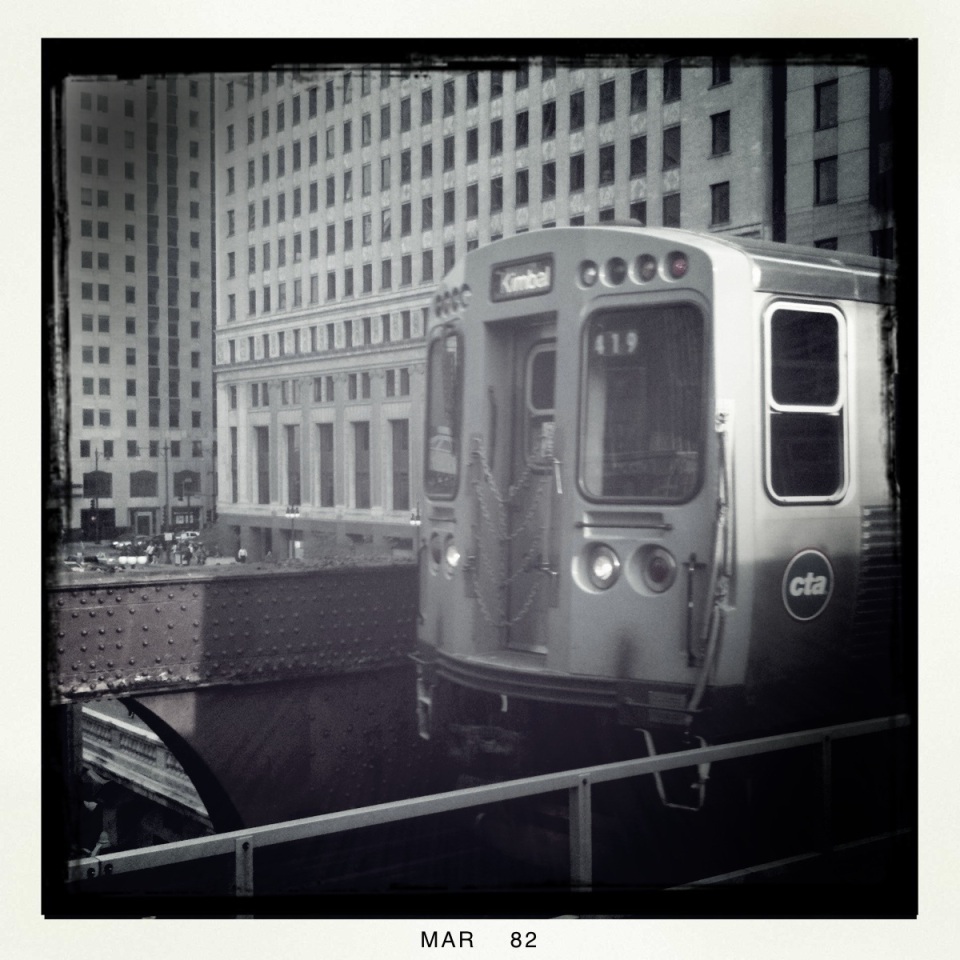 One of the albums I associate most strongly with this cold, but potent, time of year, this month that’s often so empty but also so full of promise, is electronic sound artist Tim Hecker’s Harmony in Ultraviolet.

Back in my days of more avidly reading Pitchfork and trawling blogs for hot new shit, December wrap-ups were a goldmine for finding new-to-me music that I’d not heard of or had otherwise overlooked the year before.

Harmony in Ultraviolet was appearing on plenty of best-of lists at the end of 2006, and there was something about the way that people were talking about his work that drew me to it. (Call anything “oceanic” and that’s kinda gonna automatically do it for me.) Even though I’d only previously dabbled the very tiniest bit with what I then broadly thought of as “ambient” music, it ended up being the perfect soundtrack to a very cold, very snowy January.

Hecker’s mournful strings coupled with fat, fuzzy blankets of distortion and blown-out washes of sound felt desolate yet contemplative, mirroring January’s barren landscape. The tensions and dissonances in the music heightened the contrast between the incredibly cold air outside and the coziness of my being wrapped in a winter coat and hat while smashed into a tiny seat on the train, surrounded by dozens of other chilled, sleepy commuters. For all the drama of Hecker’s soundscapes, though, they didn’t remove me from the mundane but somehow situated me more firmly within it. And a large part of that effect was because of the way that the sounds combined and layered together to produce a sense of timelessness.

When I was listening to music that had a regular meter and predictable structure, I knew I could listen to about seven to nine songs between the time I left my home and the time I would arrive at the station nearest my office. Each song with a familiar verse-chorus-verse format became its own tiny, dread-filled countdown to the time I’d have to abandon the solace of my own interiority for the chatter and distractions of an eight-hour workday. I would start being sad about the train ride ending nearly before it had begun, simply because I would look at any given playlist on my iPod and would know I probably wouldn’t reach the end of it before I had to go put on my professional face.

But the formlessness of Harmony in Ultraviolet released me from that pressure. Since I could barely tell where one track ended and the next one began, I discovered that I wasn’t mentally rushing through one song to the next, that I was allowing myself to simply be present with it. There were no melodies to cling to, despite the occasional appearance of the ghost of a melodic hook, so the tracks themselves prevented me from craving the cathartic release of a shouty chorus or an epic guitar solo. Since I wasn’t waiting for the catchy part of the song, and thus unconsciously wishing away the rest of the track (not to mention also wishing away a whole micro-chunk of my morning me-time in the process), my commute started to feel extended, in the best way possible. I suddenly had more time within my time.

Harmony in Ultraviolet, in its own mysterious way, reminded me that I didn’t solely exist to be shuttled from one obligation to the next. It assured me that my purpose for existing wasn’t just my utility in others’ agendas. It inserted me back into the middle of my own life and regifted me with the ability to find expanse in the midst of what otherwise looked like restriction.