I can’t remember when I first started dreaming about architecture.

Was it as early as middle school? Later in high school or even college? Regardless, I’ve always been intensely interested in my dreams, and at some point I made the connection that the closest I ever got to having recurring dreams was the fact that place was usually the most vivid aspect of them. (This was even something “quirky” about me that I highlighted in the bio section of my first blog.) Sometimes I would dream about specific places that I’d end up seeing later in my waking life, but more often it was just a strong sense that I’d very clearly visited a very particular location and had soaked up a ton of information about its layout, floor plan, expansiveness, the way it smelled, etc. It was the first and earliest way I developed an inkling that my psychic perception was tuned perhaps just a bit higher than the average person’s.

(Funny story—a few years ago, when I was formally studying my ability to work with and in my dreams in a class on astral body healing, I had a dream that I was watching a coworker and his husband hang a large piece of art in their home, which I’ve never been to or seen pictures of. The next day at work, I told my extremely logical, agnostic/atheist coworker friend about this, mostly as a joke, and he sort of softly blanched and told me they actually had been hanging up a new piece of artwork the night before. I brushed it off in the moment with him as a funny coincidence but howled with laughter about it later with my psychic classmates, wondering, self-deprecatingly, why I apparently didn’t have anything better to do in the vastness of my dreamworld than fucking watch people redecorate.)

I have very little interest in actually studying architecture, so I’ve never felt like this was some kind of latent hobby trying to express itself through my dreams. The importance of it as a pattern for me was more in the way it provided a container through which I could receive a lot of sensory information, almost like the memory palace mnemonic device in reverse.

This ability to describe the details of these kinds of elaborately rendered mental images ended up being a boon to the eventual conscious development of my psychic abilities when I was repeatedly exhorted by my teachers to just describe whatever pictures came to mind when I was in psychic meditation or giving a clairvoyant reading. I took to the technique quickly and easily, not because I’m so extra magical, but just because it felt similar to the highly detailed dream recall that I’d already been doing for myself for years. 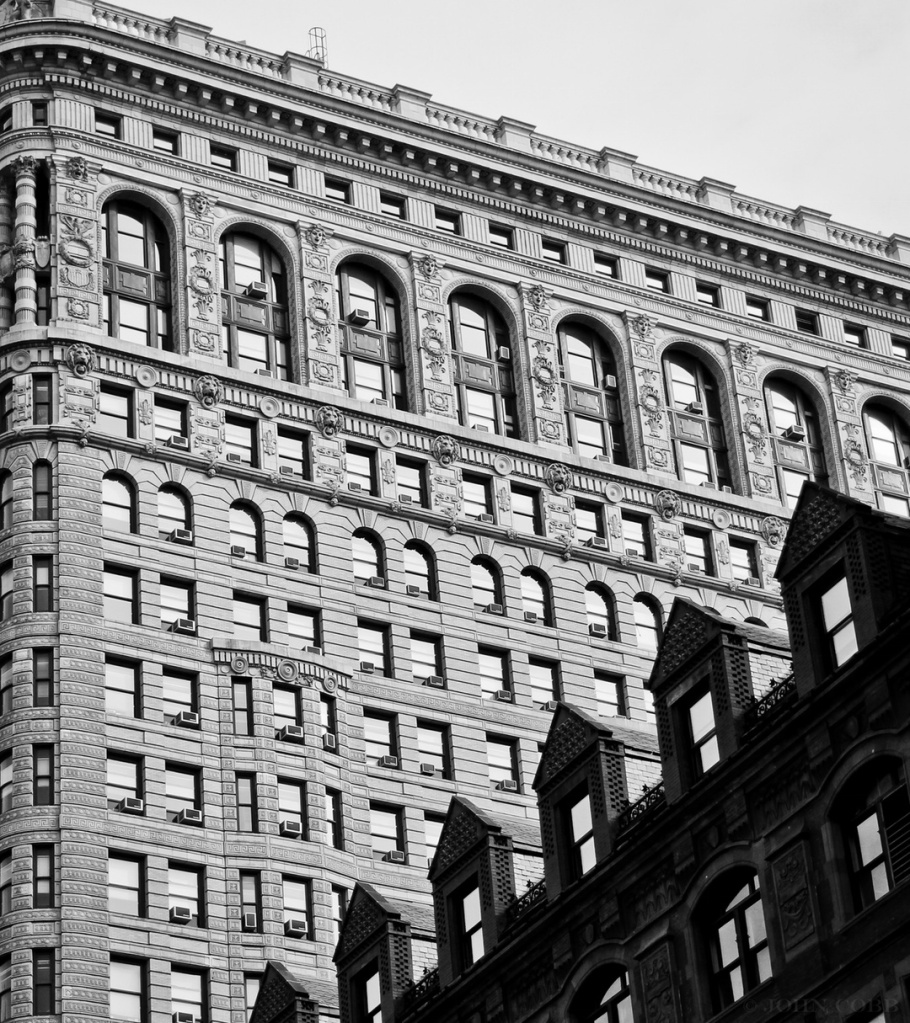 A new friend recently asked me what it’s like to be psychic, and I verbally swam around and around in circles, flailing through anecdotes and explanations, not really knowing how to most simply and effectively get to the bottom of how utterly non-special the whole thing is. Well, non-special to me, inside my own brain, that is. I’ve given enough successful readings by now to know that they can be profoundly moving and touching for people who are being read by me, and I’ve of course received my own share of magical, transformative, right-on-the-money readings from other psychics and healers. But, much in the same way that it can be super boring to hear the details of someone else’s dream, I feel like it can be super boring for me to try to describe, rationally or intellectually, what getting, or giving, a psychic reading is like. It’s best to just experience one.

I’ve recently been revisiting the writings of one of my favorite mystics, Simone Weil, and was totally tripping out on the brilliance of her “Spiritual Autobiography,” and especially loved this bit:

“[T]here are two languages that are quite distinct although made up of the same words; there is the collective language and there is the individual one. The Comforter whom Christ sends us, the Spirit of truth, speaks one or other of these languages, whichever circumstances demand, and by a necessity of their nature there is not agreement between them.”

By necessity of their nature there is not agreement between them. I feel like this sums up so much about the way I communicate, and so much of what was at the heart of my difficulty describing how I give a psychic reading.

I used to have this whole elaborate theory about what I would tell different people when they asked me what my favorite movie was—to a little kid I’d say Toy Story 2 whereas I might say Back to the Future to one of my dad’s friends or Eyes Wide Shut to a particular kind of film-nerd peer. But, I recently read a short blog post saying that you shouldn’t temper your responses to different audiences because it marks you as an annoyingly inconsistent people-pleaser, that you should give people the chance to experience “the real you” and be OK with not being liked by everyone.

And I felt ashamed of myself when I read that, since I so admittedly do have people-pleasing tendencies that stem from growing up in an emotionally abusive household where it was easier to agree with the existing power structure in order to remain safe rather than risk a controversial statement that would result in my getting screamed at. Now, long since removed from the source of and reason for that defense mechanism, I know that I can still default to giving people the answers they want to hear, just because the energy of disagreement is still so exhausting to me, even though my safety is not necessarily in question. I often feel guilty about not standing up for my own likes, preferences, and opinions more avidly, since I feel like it’s a sign of weakness and lack of character, and that blog post certainly played right into all those fears I have about myself.

But the more I continued to consider it, the more I couldn’t convince myself that I’m actually wrong about it at all. There’s some kind of highly conceptual and philosophical interplay between the Buddhist ideas of emptiness and non-self and this Christian mystical idea of the fundamental incompatibility of public versus private language at play for me here. My people-pleasing habits notwithstanding, I am a different person around different people. Certain aspects of my likes and preferences do feel stronger around different people (I’m not wholesale lying about liking any of those movies). The way that I portray myself in the context of a group is of course different from the way I operate in an intimate conversation with one or two other people, which is of course also different from the way I communicate with myself inside my own head.

So anyway, this is kind of a long, digressive way of getting myself OK with the fact that even though I’ve been wanting to write more about my psychic services and psychic experiences, I’ve been running into trouble figuring out how to split the difference between the private revelations that happen during these magical conversations (and that includes the magic of dreamtime) and the publicly straightforward and expressive way I always try to write here on my blog. (My Gemini Rising in my astrological chart certainly both helps and hinders me here as well—it makes me want to communicate all the time, but I also, always, perpetually see all the different angles, often to the detriment of my ability to squeak anything meaningful out onto the page without completely torturing myself, and my loved ones, about it.)

I love to write! And I also love to talk. I’m incredibly glad that you’ve spent time with me here on my blog, and I would also be happy to talk to you in the context of a psychic reading or healing some time. My Mercurial zippiness is really only sated and balanced when I’m doing both.

After I’d been living in Chicago long enough to see, with my own eyes, the neighborhoods start changing due to new construction (and, yes, gentrification), I started to realize that though we tend to think of cities as being unchanging and solid, they’re actually completely mutable. (Which is why we marvel at these kinds of before-and-now photo essays, right?) Such is the preciousness of our dreams as well. So seemingly solid in so many ways, but also so ephemeral, charged only with the meanings and memories we choose to assign them.

If you’d like to make an appointment with me for a psychic reading or energy healing, please click here!

I’d also love to keep in touch with you with all my monthly news and updates, so please feel free to join my mailing list by signing up here.

← Thoughts on Turning 37
White Denim, The Cult of “Peg,” and My Musical Continuum →