My Path to the Tarot 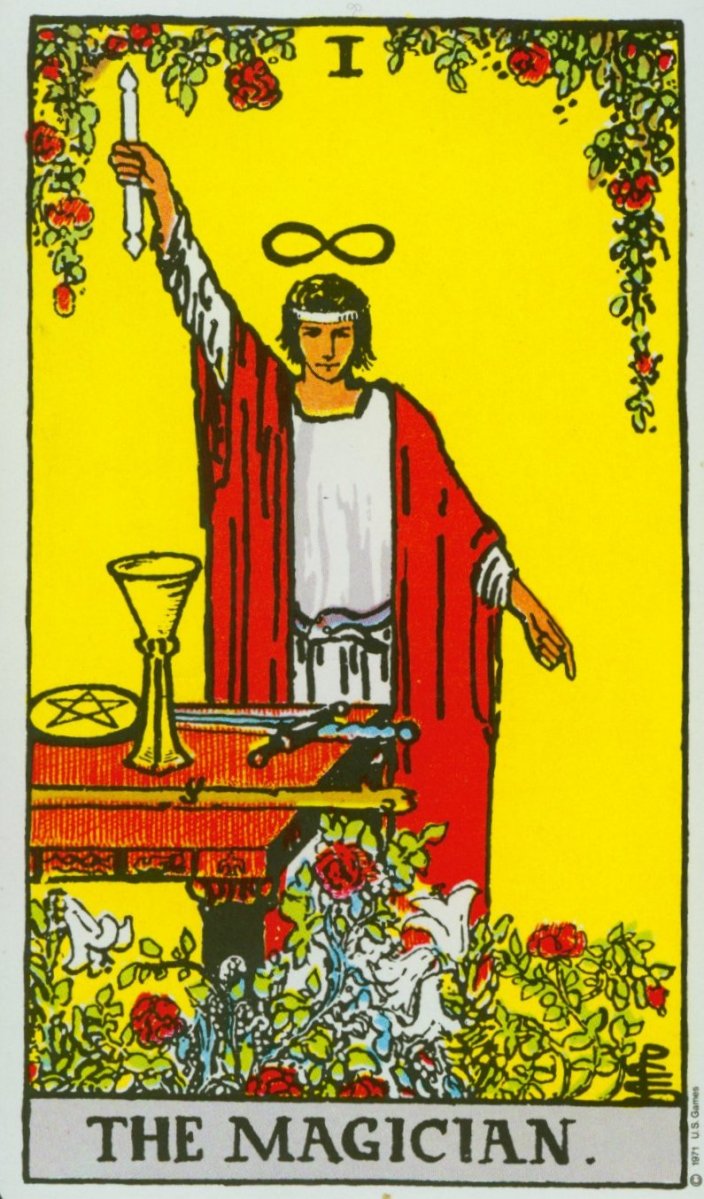 When I first moved to Chicago in 2002, I moved into an apartment on Chicago Avenue that was above a storefront called Beloved.

Beloved was a magic shop. Not presto-chango, rabbit-out-of-a-hat magic, but witchery. Voodoo. Gris-gris and powerful herbs in enormous glass jars. Though at the time I was just grateful to have found a place to live, now I think—of course. Of course that’s where I’d end up upon officially relocating to the city.

I lived in that apartment just shy of two years. The shop eventually relocated down the street, then went out of business altogether, then briefly resurfaced online, and now has no web presence at all after some blog entries circa early 2012. The woman who owned the shop was probably not that much older than I was, wore her hair in soft dark dreadlocks, and had an adorable spitfire of a young daughter.

In the time that we shared the same building, I not only often stopped in at the shop just to chat and say hi, but also took kundalini yoga there a few times, asked her for a spell that would help clear out the bad vibes after a particularly disagreeable roommate moved out of the apartment’s third bedroom (which involved me and my remaining roommate smashing open a coconut at the Chicago and Damen intersection late one gorgeous summer evening), and got a couple tarot readings from her. 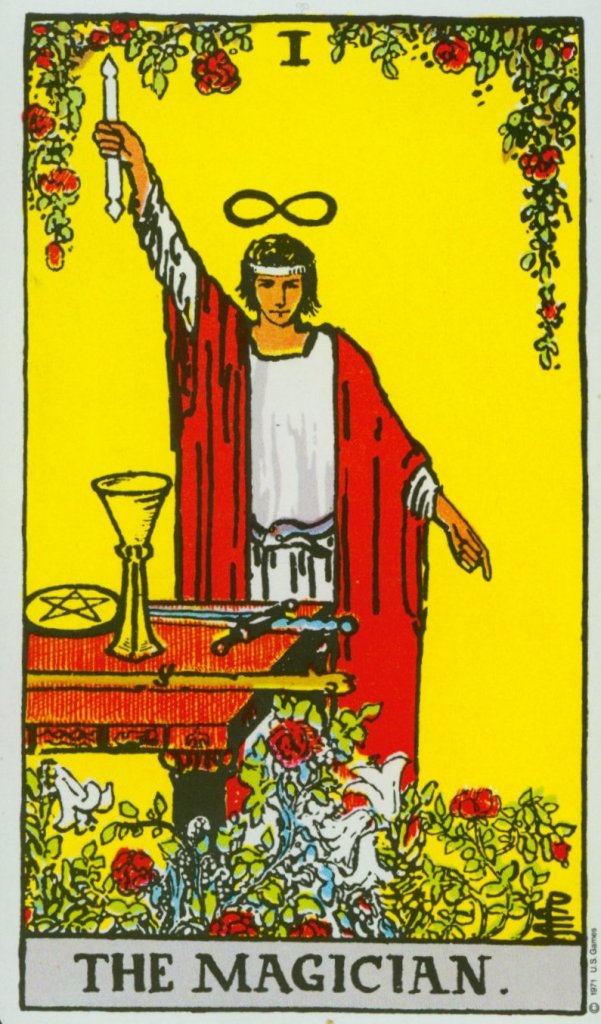 Despite having developed a fascination with energy work in my early teens, I was never really exposed to, or gravitated to, tarot. The Craft-esque idea of groups of teenage witch girls summoning spirits, playing Ouija, or dressing up in Stevie Nicks-style shawls and capes could not have been further from my personal experience. Aside from attending some karate classes at a local rec center that first introduced me to the whole concept of being able to consciously direct and influence energy in and with my body, I mostly studied these things on my own. Plus, thanks to that karate class, I was initially more interested in Eastern religions anyway, preferring to read about Taoism, Buddhism, and Hinduism rather than Wicca or herbalism.

Anyway, I’m not sure at what point I even learned what tarot was. But, after I graduated from college, when I was the primary caretaker for my maternal grandmother as she was dying of lung cancer, I somehow stumbled upon a set of Titania’s Fortune Cards. The deck had far fewer cards than a traditional tarot deck and the imagery immediately resonated with me—there were boldly colored images of a house, a four-leaf clover, a heart, a book, a tree, and other iconic, solitary objects.

The deck of course came with a guidebook to the symbols, which I pored over, trying to force my brain and hands into a fluidity with their meanings—but also secretly hoping that the cards would reveal my own magical identity to me, that in laying them down, I would suddenly read the Cinderella-like truth of my power, my imminent rescue from the depressing circumstances of my life, and my assured destiny as someone very talented, very powerful, very appreciated, and abundantly loved. I don’t think I ever really got the answers I was looking for, and the deck was eventually tucked away on the bottom of a bookshelf.

I also have to believe that some of the distance I felt from that deck and from tarot in general is that they just seemed like so much damn work. Learning the intricacies of the symbolism of the cards, how the cards relate to each other when juxtaposed, then the various elaborate layouts giving structure and narrative to a reading—it just all seemed so much like math. I wanted to talk about emotions and relationships and memories—stumbling through a guidebook to learn all these esoteric meanings seemed like it would take an awful lot of time and effort and discipline to get to the good stuff.

I am not a very patient person.

And though of course I worked hard during my clairvoyant training to learn various methods and techniques for giving aura readings and energy healings, I had such an immediate sense of familiarity with what I was learning there that it rarely felt like work. It just felt like a clarifying of instincts that I already knew I had, rather than stuffing new information into my brain that would need to be slowly processed and assimilated.

By Thunderwing Studio of Design

That being said, my natural, voracious curiosity trumps even my aversion to the idea of strenuous effort, so I’ve been recently trying to familiarize myself with some tarot basics. I have some card apps on my iPhone, I received a Tarot de Marseille deck last Christmas as a gift from my boyfriend, and I recently ordered a Spirit Speak deck on the recommendation of the marvelous babes who run Spinning Wheel Apothecary. (I seriously regret having missed out on the last printing of The Collective Tarot, which is powerfully and brilliantly put together.)

Though I don’t think I’ll ever feel adept enough to give tarot readings to others in the same way that I give psychic readings and energy healings, I have to believe it’s useful for me to at least have a passing familiarity with how the deck works, especially since “tarot” is the first thing that people probably think of when a woman about my age has witchy, energy-working tendencies.

More than that, though, I’m actually enjoying just having this new toy that I can play around with. I’m such a perfectionist in so many areas of my life that it’s enormously freeing to look at this one thing where I can tell myself, “you know what—there’s absolutely no way you’re going to master this, so just enjoy it to the degree that you can manage.” Giving myself a break in this way, these days, is just about the most magical thing I can do for myself.

PS! If you’ve read this far and now are jonesing for a tarot reading of your own, let me unreservedly recommend Angie Yingst. Though she’s physically located in Pennsylvania and gives in-person crystal healings and leads workshops at the Alta View Wellness Center, she does have an option in her online shop for tarot readings done via e-mail. I’ve gotten readings from her for my past two birthdays. She lays a spread out for you using her own intuition for the card pulls, then sends a written PDF report detailing everything that came through. The information she brings in is so rich that the energy seriously lasts me the entire year—I frequently go back and reread mine to reconnect with her inspiration and wisdom. Her readings speak straight to my heart thanks to her abundant intelligence, good humor, and great sensitivity. I highly recommend her blog as well.